5 Facts About Avatar: The Last Airbender You Didn’t Know 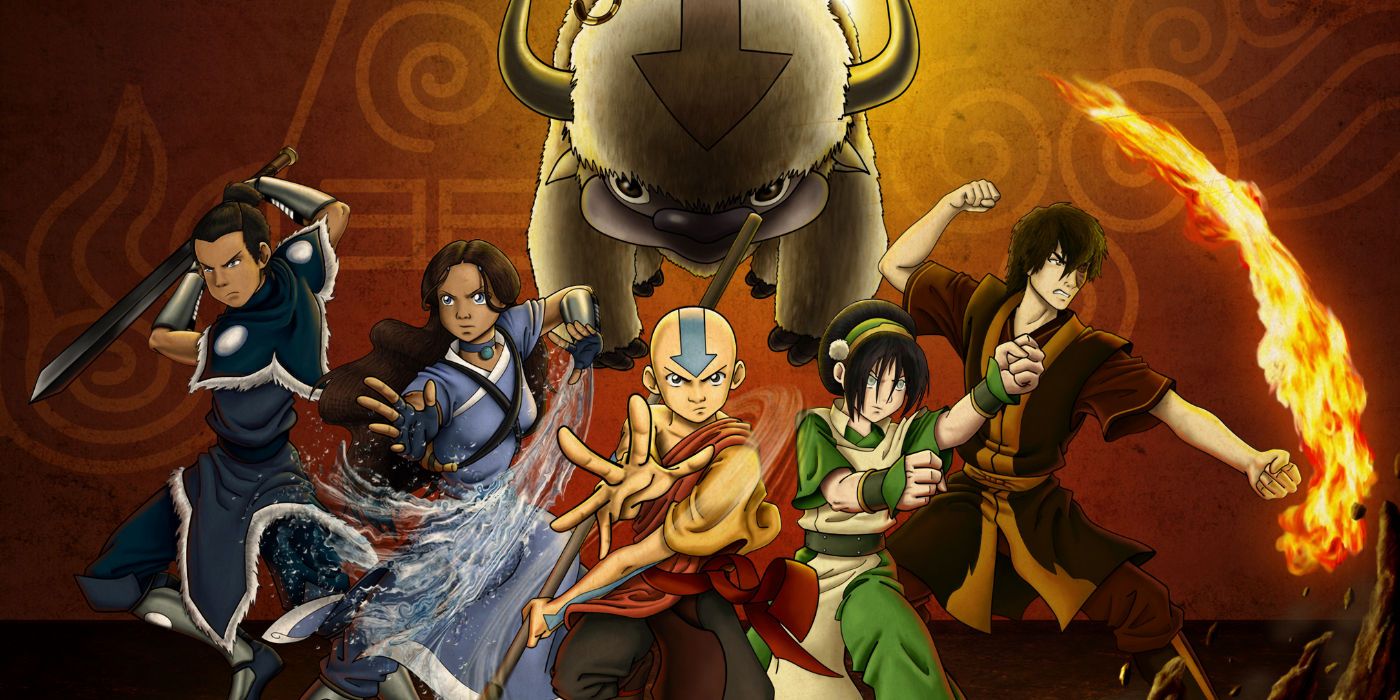 Avatar: The Last Airbender really pushes the limits of kid’s cartoons. The Anime is considered by many to be one of the best television shows of all time, and for good reason. The story, characters, visuals, audio, action, and dialogue are just a few of the many elements of the series that have received near-unanimous reviews from the majority of critics, whose authority is very much respected in the industry.

One major reason why Avatar: The Last Airbender has attained so much attention is due to the fact that the show is enjoyed by both kids and adults alike, which is a statement that carries a lot of weight, especially in today’s day and age. In fact, there are many clever additions in the series that might just fly by the heads of unsuspecting viewers, until they happen to take a closer look at the various events in the series. If you don’t believe us, then just peruse 5 of the most interesting facts regarding Avatar: The Last Airbender that will completely surprise you once you find out about them. 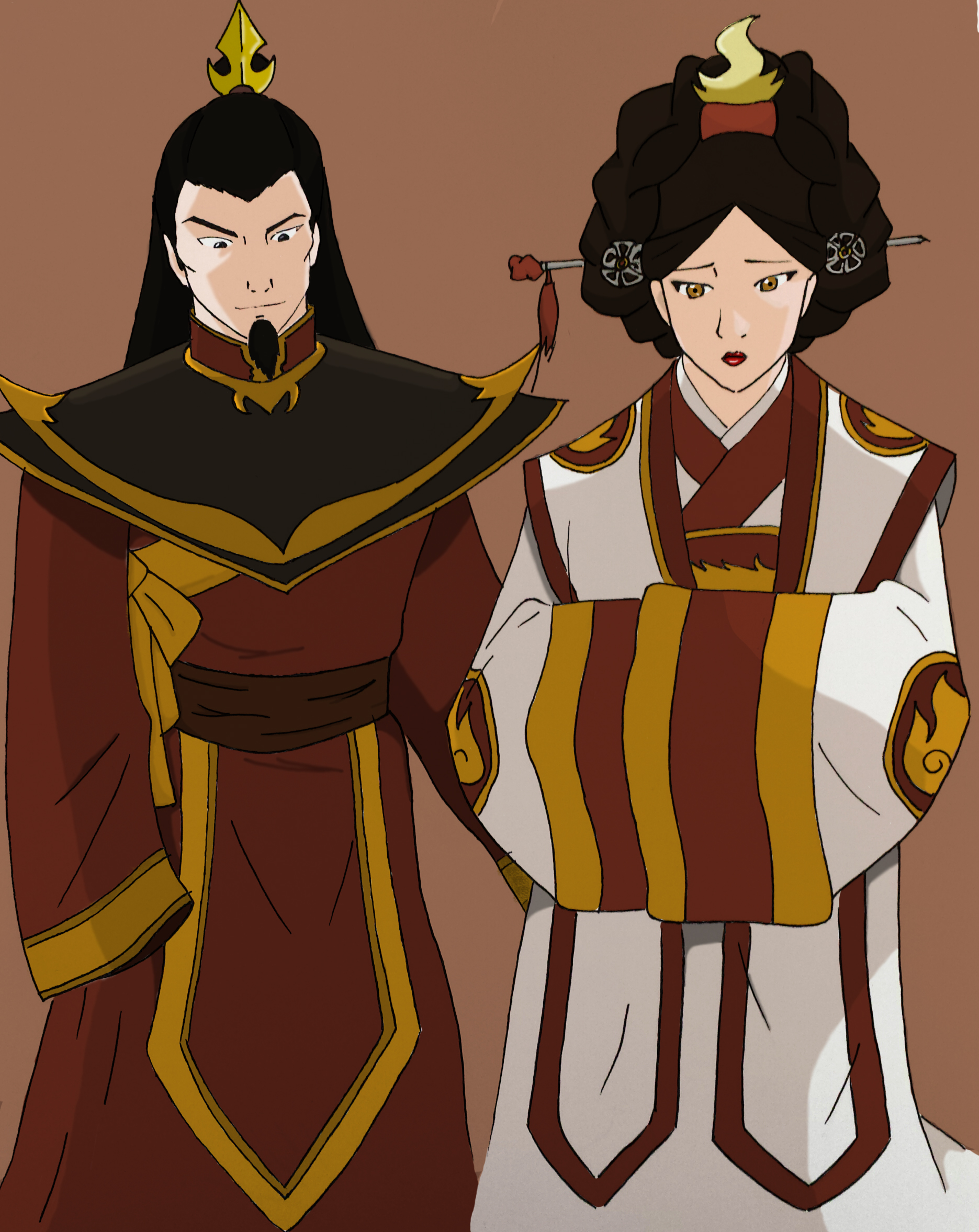 A look at Ursa and Ozai’s contentious marriage is proof enough of this. After all, it was pretty evident that both parties weren’t exactly happy with the end result.

So, it wouldn’t be a stretch to say that Ursa was forced into marrying into royalty by her family. In the comic book series The Promise, it is revealed that Ursa actually had a lover called Ikem, but due to circumstances, she was unable to see their love through. While not outwardly mentioned, certain hints make it clear that Ursa’s obligations were the main reason why she couldn’t stay with Ikem like she wanted to. 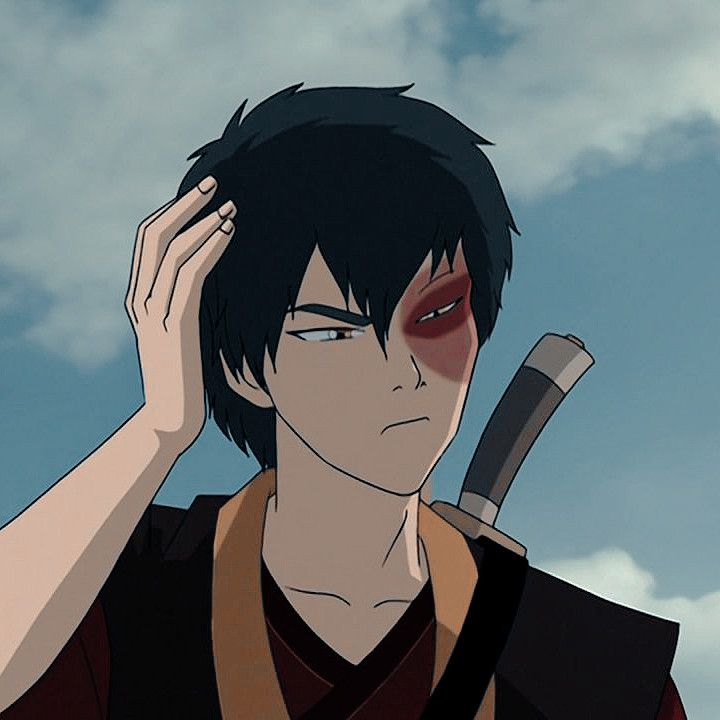 One convincing reason for this might be because of the fact that Zuko was never even Ozai’s son, to begin with. As mentioned in the previous entry, Ursa used to have a lover named Ikem. It wouldn’t be a stretch to say that the flames of passion never died out between the two, which culminated in Ursa giving birth to Ikem’s son. Ozai, fearing ridicule from his underlings, chose to raise Zuko as his own while keeping this fact a secret.

3. Zuko And Katara Were Meant To Be A Thing: 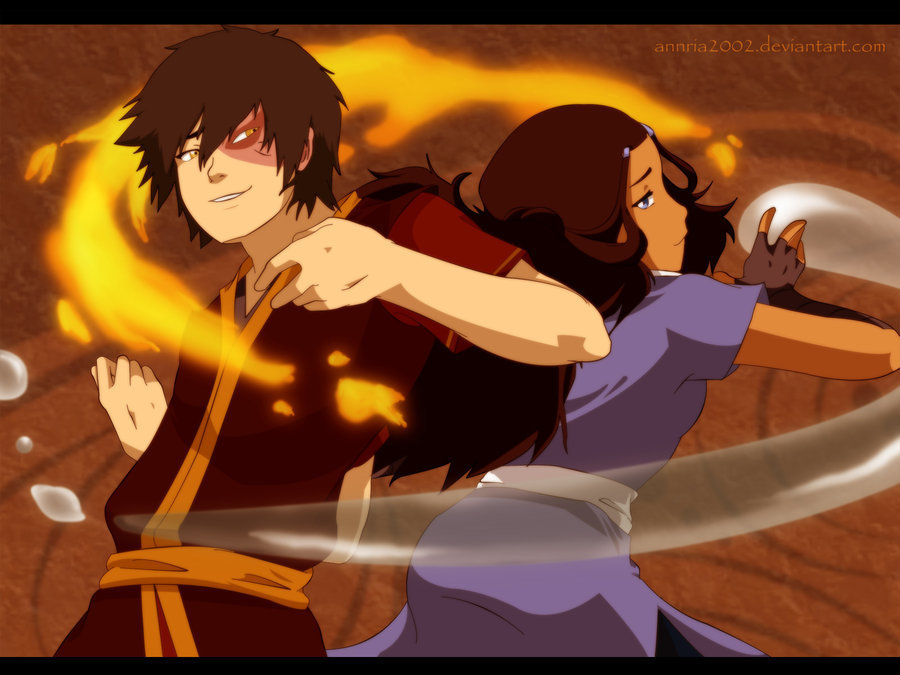 Anybody who’s seen Avatar: The Last Airbender can appreciate the character development of Zuko, who transformed from a snot-nosed brat into a person worthy to become a wise and kind Fire Lord.

One of the major developments that never saw the light of day was Zuko’s eventual relationship with Katara. Signs of this were seen early on in the series, but nothing really came out of it. Instead, Katara ended up with Aang, and — for better or for worse — Zuko ended up with Mai. But that’s a story for another day.

4. Toph And Sokka Probably Ended Up Together: 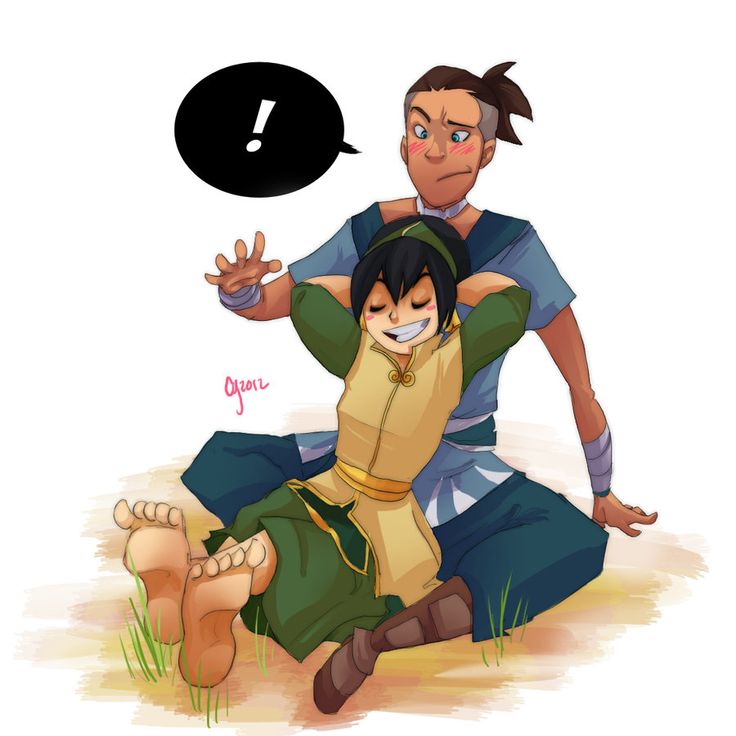 In The Legend Of Korra, we find out that Toph actually gave birth to two daughters, Lin and Suyin. She apparently raised them as a single mom and disappeared after they grew up.

Lin’s father is apparently a mysterious man named Kanto, while the identity of Suyin’s father is never even divulged. Most fans have theorized that Toph actually ended up with Sokka and had her kids with him. Of course, this is just a theory — after all, we don’t really see a goofy man like Sokka leaving his kids behind.

5. Sokka Was Meant To Be A Serious Character: 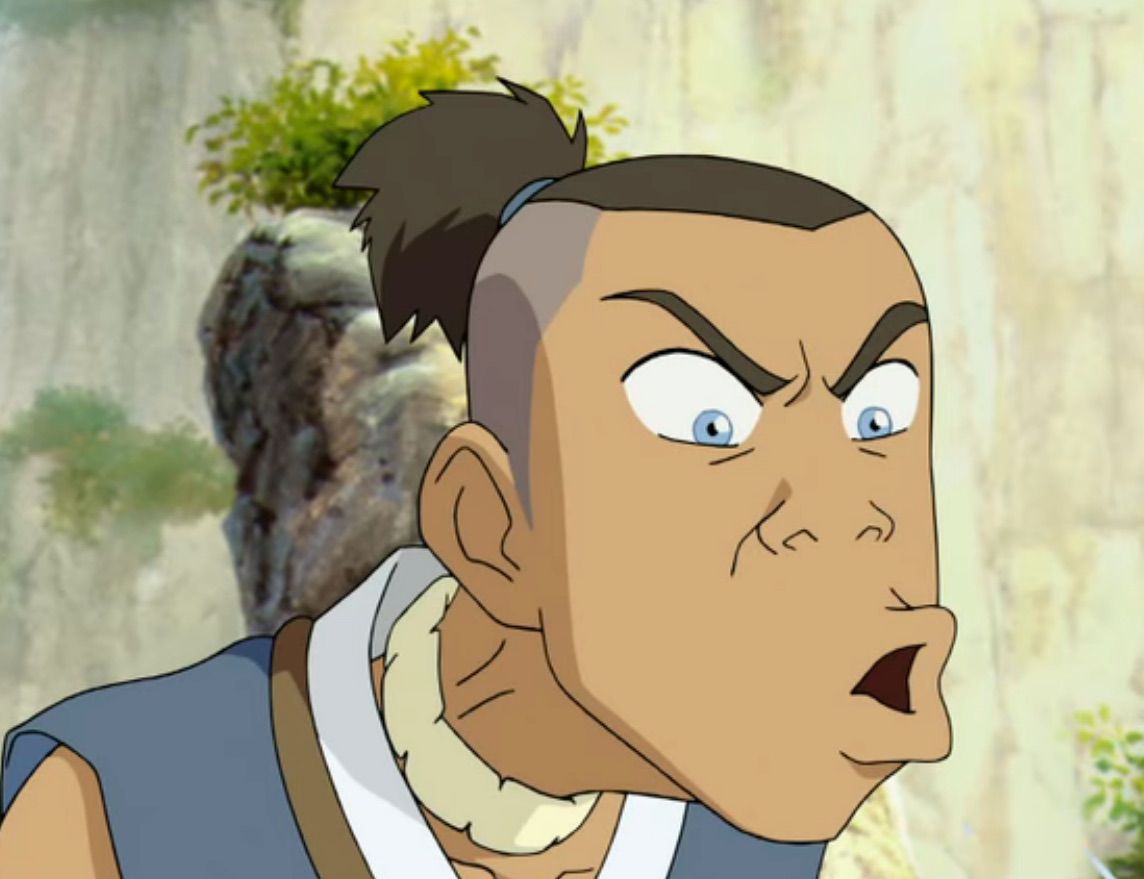 It might be somewhat hard to imagine Sokka as a serious character who doesn’t crack any jokes or goof around, which are two of the most identifiable traits when it comes to him. However, when the series was being formulated in its early goings, there were talks of making Sokka a serious character instead of the jokester we all know and love.

This all changed when Sokka’s voice actor, Jack DeSena, added his own personal touch to Sokka’s voice. We have to say, this was a very wise choice indeed since Sokka ended up becoming one of the most memorable characters in the entire series.

There was the list of 5 interesting facts about Avatar: The Last Airbender. We hope you enjoy the post. For more blogs about this Anime, visit our website!